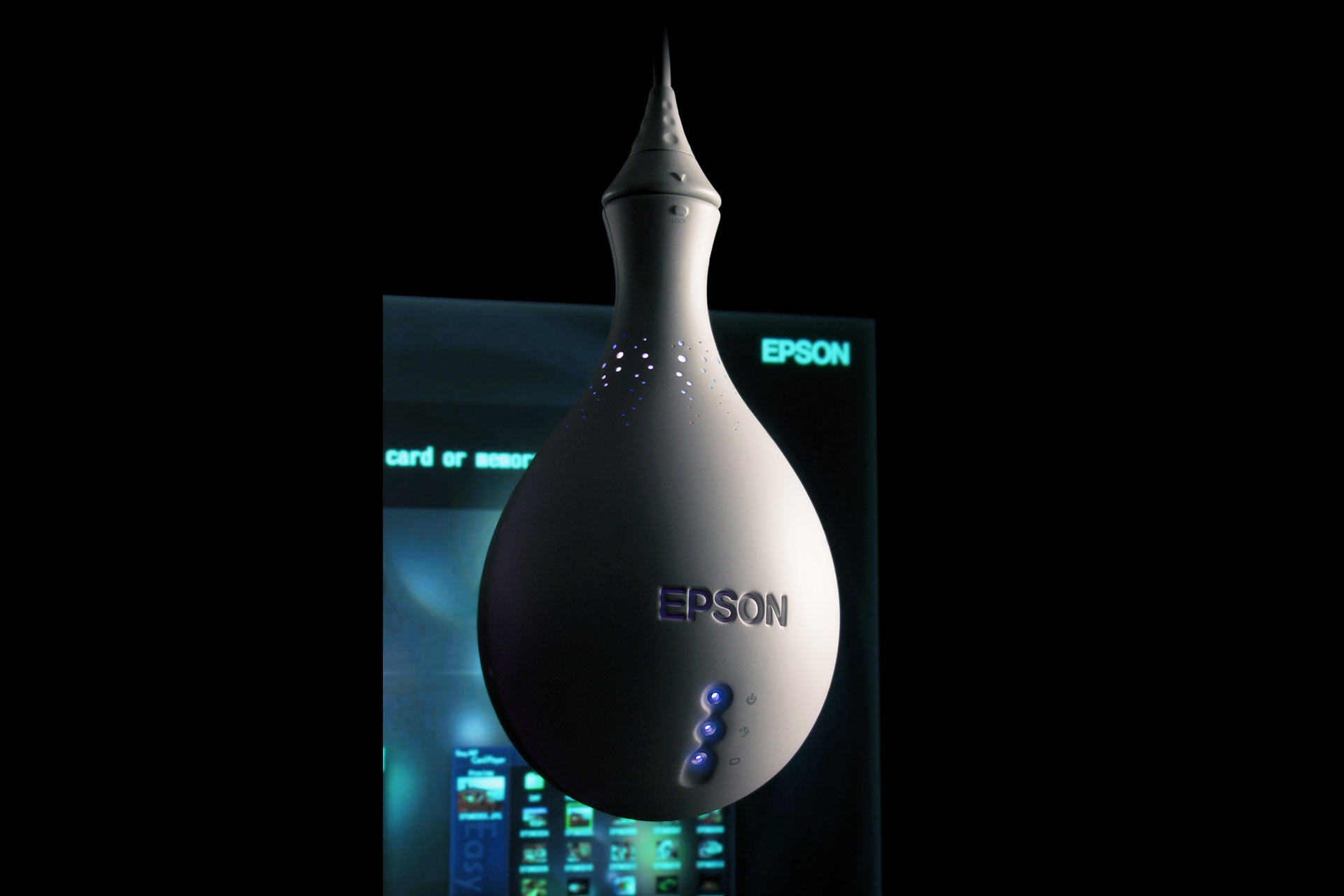 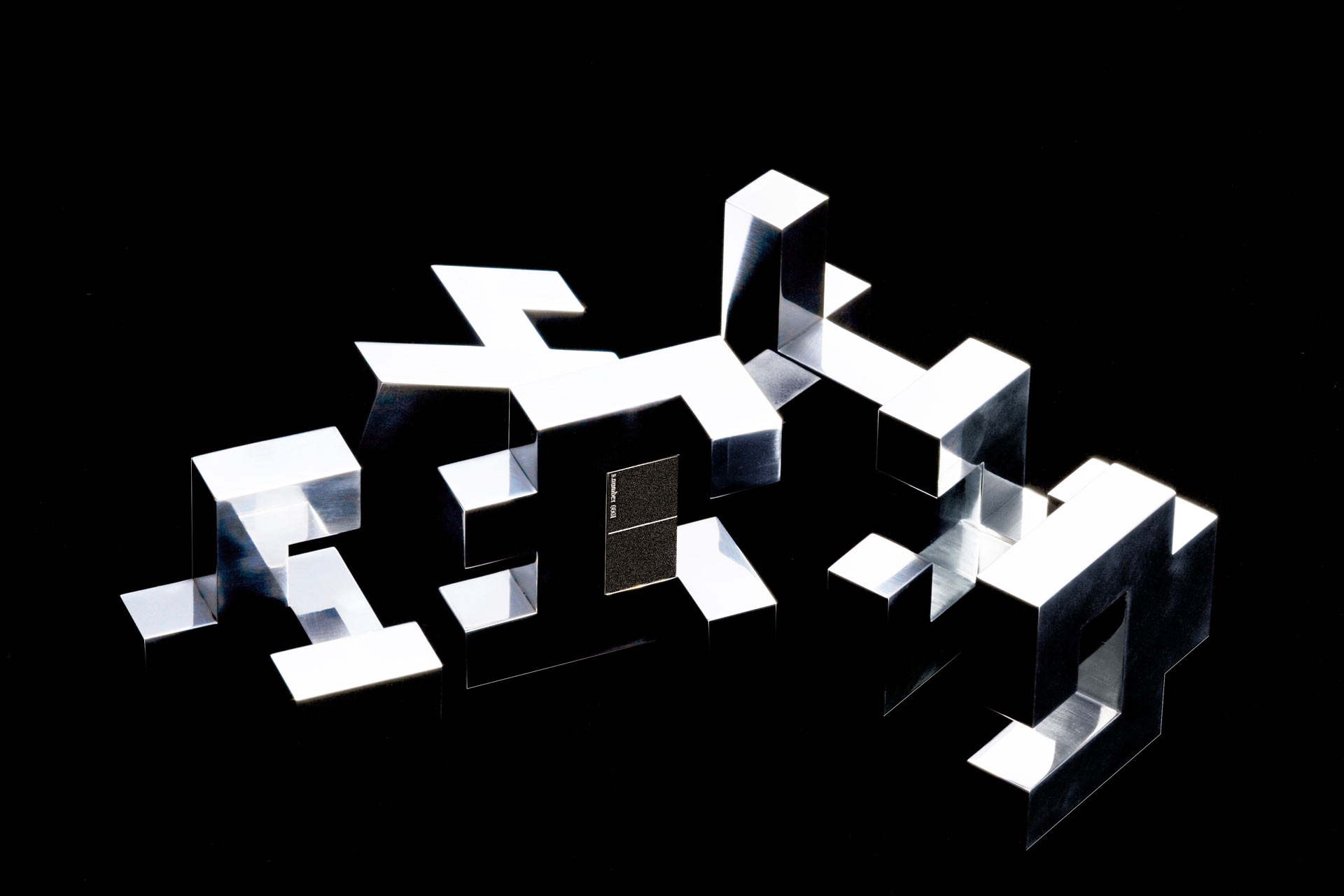 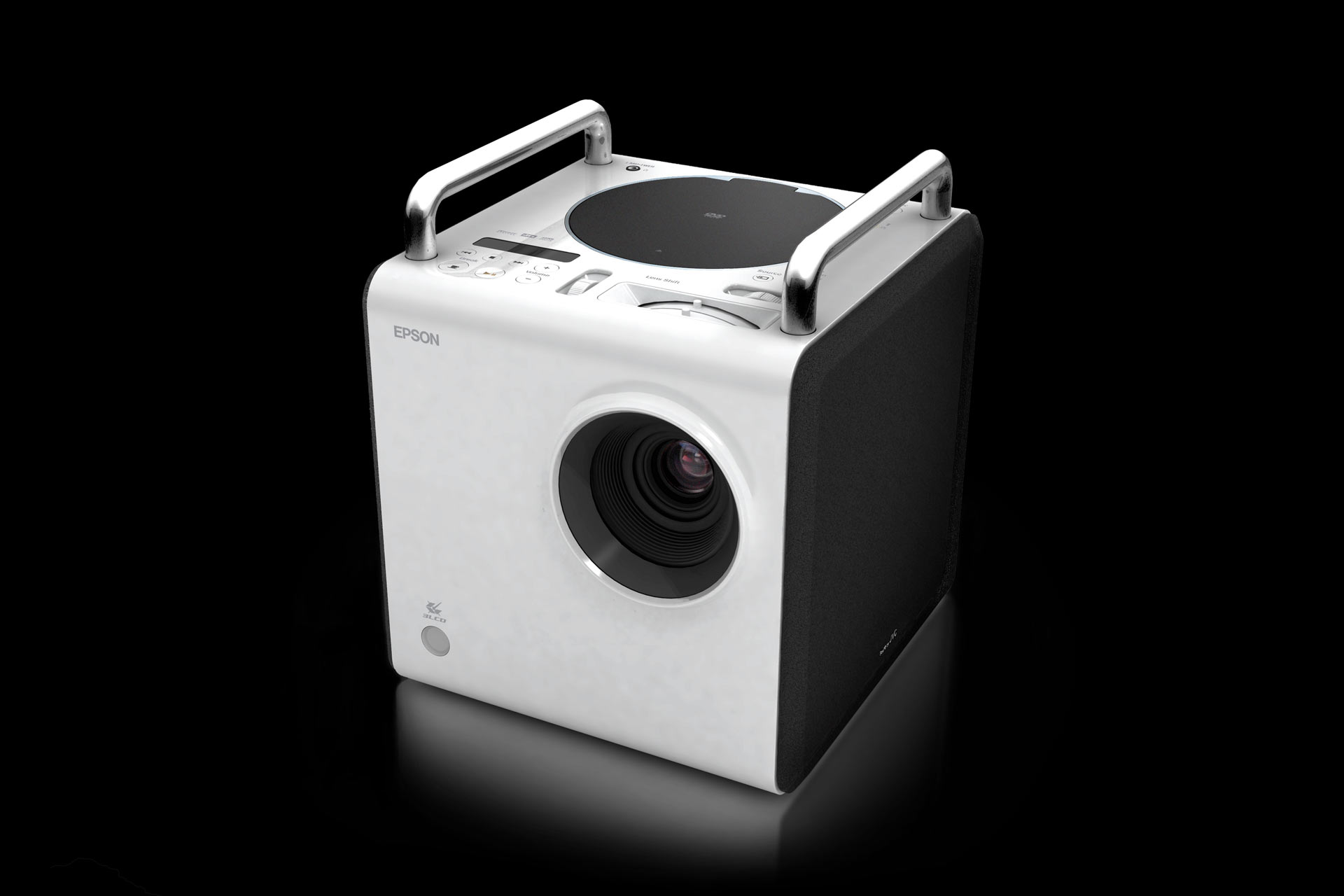 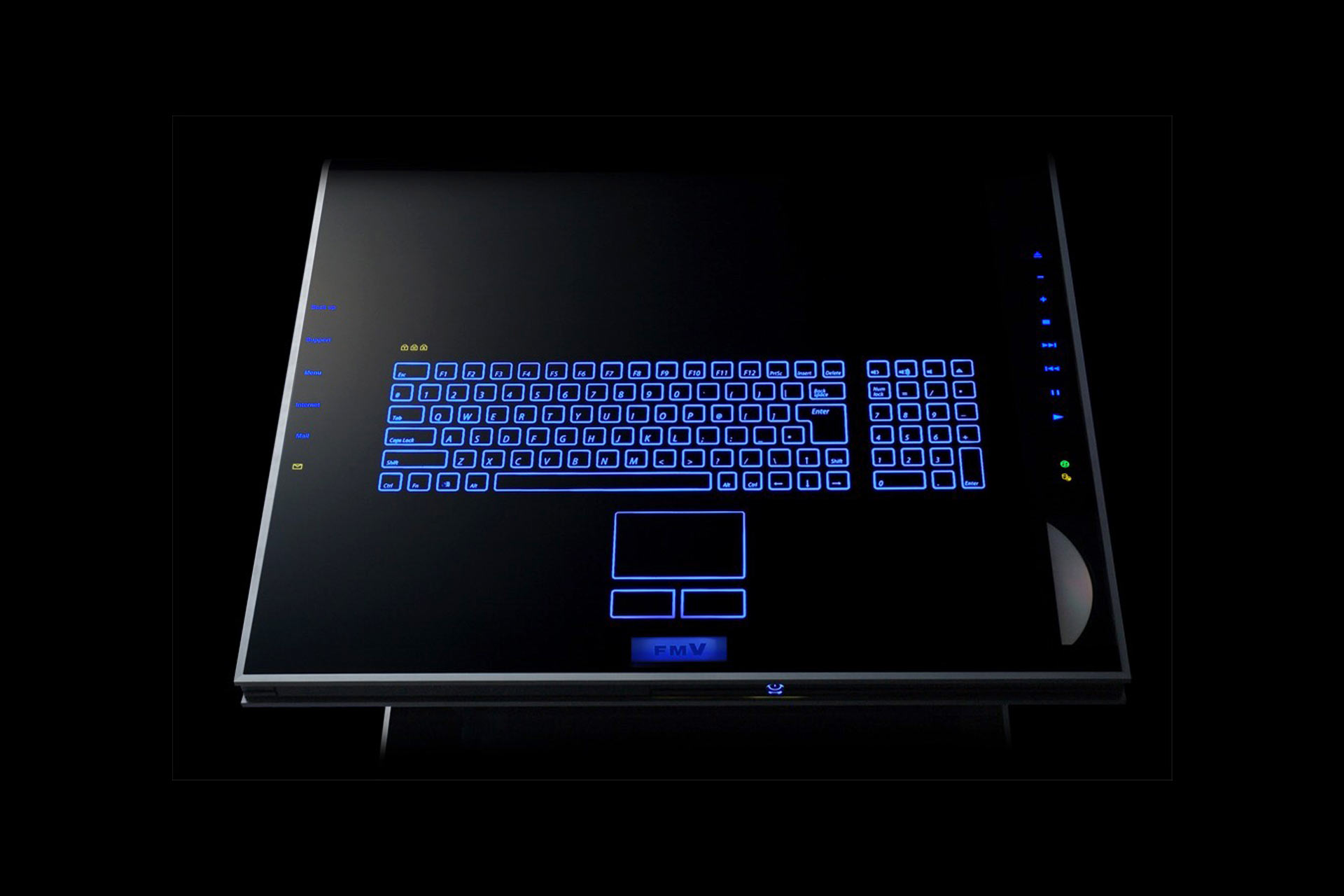 Toshi Satoji Design office is placed in Milan. In order to face the needs of the globalized market, the office consist of designers coming from several countries that bring different cultures, philosophies and experiences. Their goal is to put forward fresh, alternative ideas, different from those of other office teams. Primary to Toshi Satoji Design is the creation of the concept of design.

Toshiki Satoji is a Japanese product designer that lives in Milan. After working in the design field in Japan, he comes to Italy in 1992. He collaborates with many Italian design offices and in 1997 he founds in Milan the “Toshi Satoji Design” office. He has realized a huge number of products for several international companies both in Japan and in Italy. He got many awards in the world of design. Moreover, he teaches industrial design at the Istituto Europeo di Design (IED, European Institute of Design) of Milan.

We use cookies on our website to give you the most relevant experience by remembering your preferences and repeat visits. By clicking “Accept All”, you consent to the use of ALL the cookies. However, you may visit "Cookie Settings" to provide a controlled consent.
Cookie SettingsAccept All
Manage consent

This website uses cookies to improve your experience while you navigate through the website. Out of these, the cookies that are categorized as necessary are stored on your browser as they are essential for the working of basic functionalities of the website. We also use third-party cookies that help us analyze and understand how you use this website. These cookies will be stored in your browser only with your consent. You also have the option to opt-out of these cookies. But opting out of some of these cookies may affect your browsing experience.
SAVE & ACCEPT